To get you in the Halloween spirit, we’ve collected five of our favorite hair salon horror stories, guaranteed to make your skin crawl and (ugh!) your hair stand on end.

Let’s face it: nine times out of 10, a hairstylist’s job is rewarding. Stylists get to use their creativity to help people look and feel their best. But every once in a while, there comes a hair salon horror story so harrowing, it rivals the worst that American Horror Story or It could ever dish out. The following stories first appeared on Little Things blog or Buzzfeed.

Beware! These hairy-scary stories are not for the squeamish. Read on at your own risk.

“My mother was a hairdresser in the 1960s for Vidal Sassoon, during the time of the beehive. Customers wouldn’t wash their hair for weeks. Instead, they’d just keep spraying it to keep it in place as it was such a complicated ‘do. This meant a lot of fleas, lice, and on one occasion cockroaches that had to be washed out. For some reason this never bothered my mother all that much…” – LibraryLuLu

“I once had to turn a lady away after she booked in for hair extension removal. These extensions were the micro-bonded kind that your stylist should tell you will last three months —max. Apparently, nobody told this lady and her extensions had been in for seven months! There was a chunk of hair about six inches wide that was matted with bits of hair glue (not what we use) poking out. Her options were to shave it or cut it almost to the scalp.” – hinky28

“I had a woman come in one day who had long hair halfway down her back. She just wanted a trim. I got her shampooed, into my chair and began combing her hair, and noticed a peculiar smell and what looked a bit like dry scalp (but not quite). I looked a bit closer and the ‘flakes’ were actually little translucent nits. Lice eggs. I could see tiny black things.” – pixelmeow

“In beauty school, a client with long, black hair told my fellow classmate that she wanted to lighten her hair. She swore she had never used box color, even after we stressed how important it was for her to share her entire hair history before we started. So, we begin lightening her hair and it starts to get really hot and turn bright green! It then became extremely mushy and started to break off. We immediately rinsed her and deposited dark color back into her hair to try to seal it. Long story short, she had a chemical reaction to something she had used at home. Always be honest with your hairdresser!” —j42f7c0ca5

“I had a woman with a botched color job come in with her husband. I tried advising her against going from a dark brown to a high-maintenance platinum blonde, but both she and her husband insisted. So eventually I agreed. But when her dark roots started showing, she and her husband threatened to sue me for ‘making her hair grow faster so that she would have to get her roots done more often’. After five weeks of threatening phone calls, I told them that if they’d rather spend money on a lawyer than on maintaining the hair color that they’d requested, that was their choice. That’s the last I heard from them.” —Kiraa Molloy, SmartStyle Hair Salons 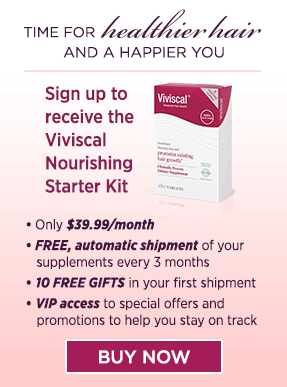 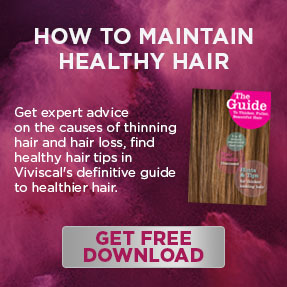