Everything old becomes new again, as represented by Friday afternoon’s Pamella Roland spring 2016 runway show. Lead stylist Ted Gibson took us back to the cultural decade of the ’60s (his favorite!), made synonymous with sleek, long, beautiful strands, with a twist. Inspired by artist Frank Stella’s futuristic paintings, the Brigitte Bardot-esque salon-like blowout that accompanied Roland’s runway looks featured a severe center part, updated with the modern look of a voluminous crown.

How to Achieve this New York Fashion Week Hairstyle

Following a smooth blowout, take a section at the back of the head, behind the ears, and attach two bobby pins at each side. Keep the hair in front of the ears sitting at the front of the shoulders and smooth down errant strands with a glossing cream or gel.

To prep this easy-to-wear style at home, Gibson says it’s a must to start with strands that are healthy, lengthy and strong. That’s why he always recommends his secret weapon, Viviscal, which is remarkable for solving growth issues that plague many. Working to nourish dry, damaged and over-styled hair, Ted loves Viviscal because it works!

Viviscal Extra Strength gives thinning, dry and dull hair a much-needed oomph of volume, imparting a lustrous shine and softer touch. Not only does Viviscal make over the appearance of the hair, but it promotes healthy hair growth from within, nourishing damaged hair and increasing the density of each strand. 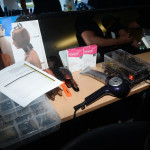 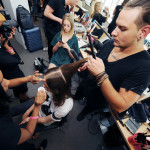 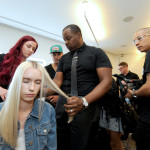 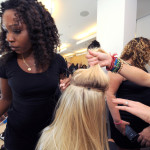 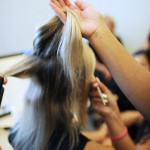 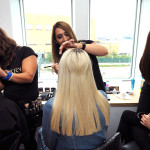 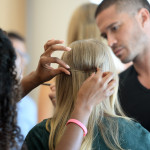 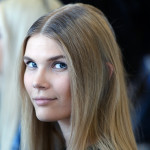 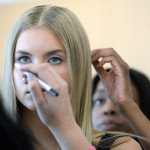 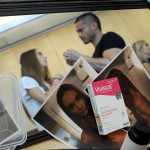 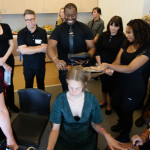 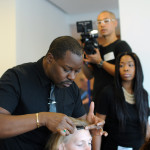 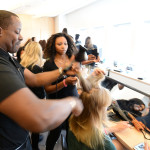 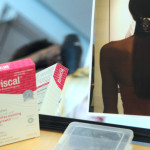 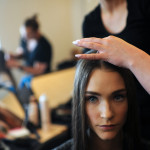 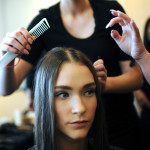 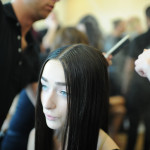 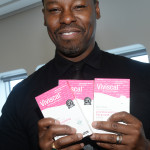 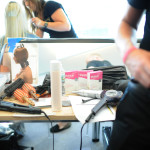 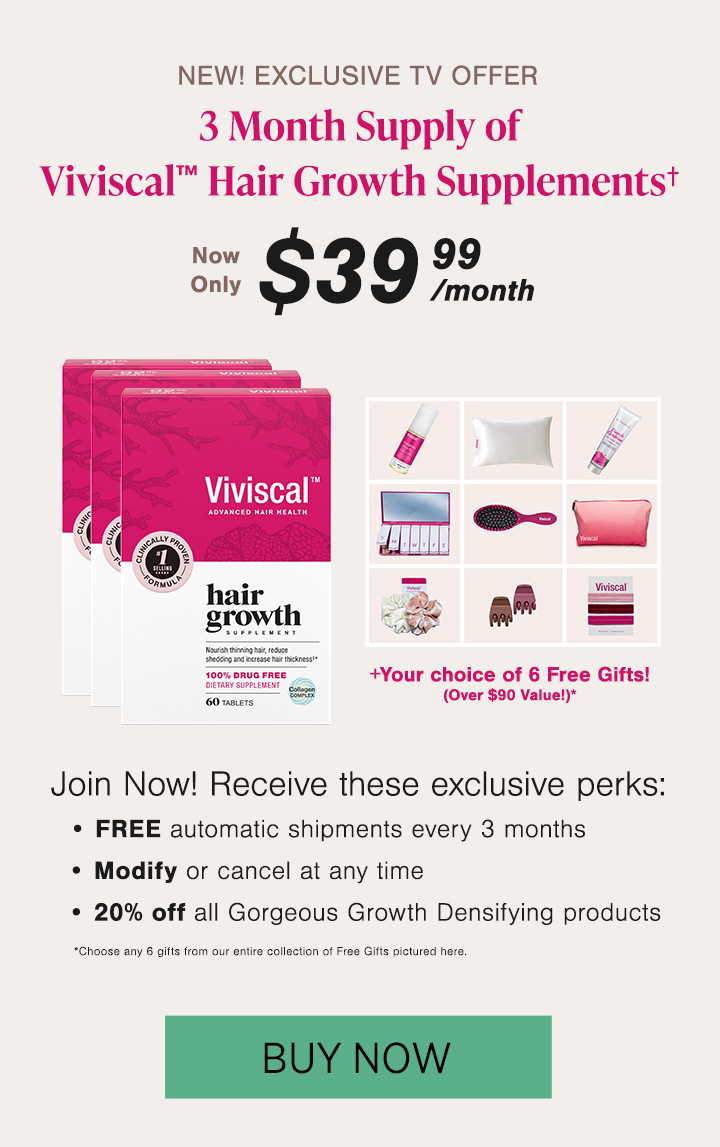