This Atlanta woman’s honesty about her traction alopecia will make you rethink braids, sew-in extensions and tight ponytails. Read how she is changing her approach to her hairstyles — and inspiring author Alexis Bennett to rethink her styles in this article in SELF.

“This could happen to anyone,” Bennett writes. “When I came across Jasmine Collins’ Instagram page, I nearly cried at the pictures of women with sparse hairlines.” The hairstylist is known as the Razor Chic in Atlanta, Georgia, and her Instagram feed showcases every bad hairstyle habit we do as women, many of which we have been doing since we were kids.

A few weeks ago, Jasmine Collins shared a video of a woman who suffers from severe hair loss. “At first I thought, ‘This would never be me,'” writes Bennett. “But after watching the entire video, I realized I had something in common with the young lady. I have been wearing my hair in similar hairstyles for years, including box braids and sew-ins. And just like many other women who enjoy having perfectly done-up hair, I had never considered the consequences.” 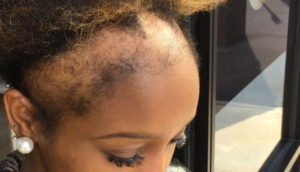 “Traction alopecia occurs when you have hair that is pulled too tight,” Jeanine B. Downie, M.D. tells SELF. “You’ll see the effects of traction alopecia after wearing tight ponytails, braids, and extensions repeatedly without giving the hair and scalp a chance to recover.”

Traction alopecia can be irreversible, especially if it leads to scarring and follicular damage. “Personally, I find it upsetting,” Bennett editorializes, “because it’s something that is very pervasive among African Americans.” But of course, anyone wearing tight hairstyles that involve tension is susceptible to damage. “Just think of a 700-pound woman hanging off a cliff by a small tree branch. It’s going to cause traction,” says Dr. Downie. And the owner of the Razor Chic Salon agrees: “Sew-ins are almost like tweezing the hair from the follicle.”

So why do so many of us continue to wear these hairstyles regularly when this kind of long-term damage and hair loss is a risk? “A lot of people have very busy lifestyles, and they do it for the convenience,” says Collins, who also leads educational classes on hair care. Collins reminds us that, despite conventional wisdom, “Beyoncé does not wake up Beyoncé every single day.” Dr. Downie agrees, saying, “I think that the problem is caused by the thought that you should have a good hair day every day. The fact is: hair is hair. Some days are great. Some days are not so great.”

Luckily, traction alopecia can be detected early. “If you are braiding your hair and you have fine bumps on your hairline,” says Dr. Downie, “that is a sign that your scalp is reacting to the fact that it is being pulled too tight.”

Dr. Downie also warns that using bonding gels to apply extensions can be just as harmful as the tight, twisting motion of braiding. “Glue is the opposite of what anybody needs in their scalp,” says Downie. “It can lead to serious infections, deep inflammation, and can worsen traction alopecia.”

Although many advanced cases of traction alopecia are irreparable, there are a few options to treat the early signs of the condition. Downie recommends Viviscal supplements and hair care products. If you’re looking for a safe style, don’t completely rule out braids and extensions.

Collins is not anti-extensions. She stresses, “The problem occurs when you live in one particular look day by day and year after year.” Remember, warns Bennett, to give your hair a break from hairstyles. If it hurts, that’s not a good sign.

And here’s how Collins worked her magic. 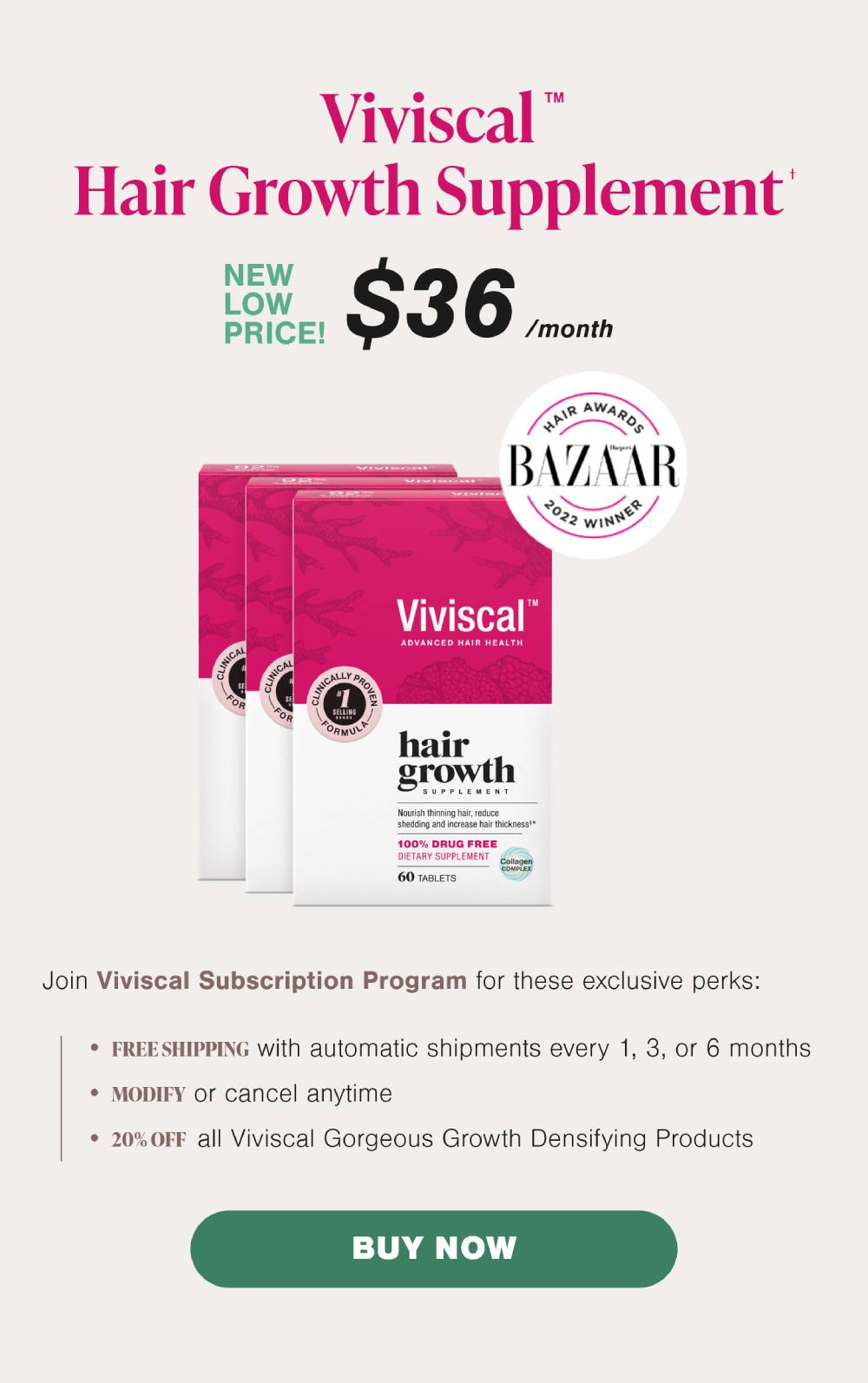